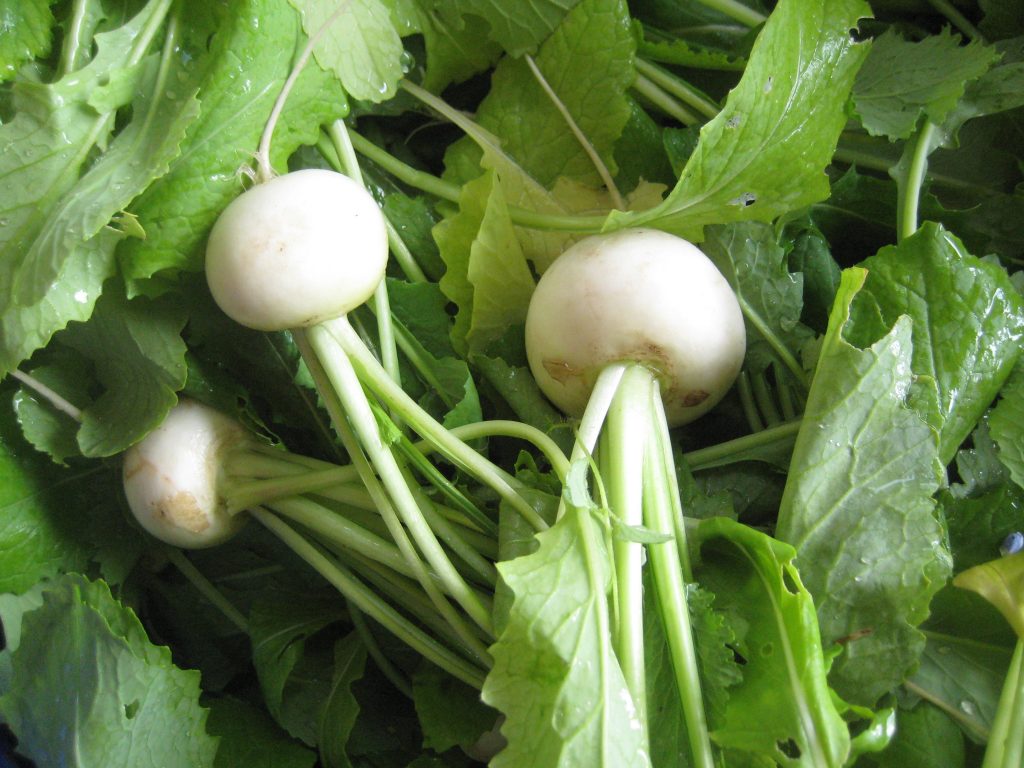 Last night, I woke up with a heavy heart in the early not-yet-morning hours. This happens to me sometimes, as I’m sure it does to others too. It is amazing how out-of-proportion worries can be in those dark hours being the only person awake in the house.

My heart can feel like it literally hurts (which apparently is somewhat true with emotional pain — it can be measured in the brain just like physical pain). Last night I was weighing the wisdom of caring about the situation of others, because sometimes that feels like it just brings extra pain into my life. To put it simply, seeing injustice and pain and frustration in the world and then caring about changing those situations is hard.

The desire to help others is of course a big part of why Casey’s running for office right now, but campaigning brings its own special kind of frustration and pain as I’m sure you can imagine! But I also have another thing weighing on my heart that I want to share with you in the hopes that perhaps you too can put it in your heart and do that thing we call prayer.

I am pen pals with a 31-year old Texas man who is currently on death row. Erick and I met through the Death Row Support Project. He is scheduled for execution next Wednesday, April 25.

I have always found the death penalty to be morally repugnant — how does killing one person fix the earlier loss? That’s assuming that the person being executed is actually guilty of the original crime, which is not always true in a justice system built and operated by flawed humans who can make mistakes.

But, of course, knowing a person who is actually going to be executed gives me a new level of awareness of the death penalty and its consequences. Erick has a nine year-old son and a partner outside of prison.

With a week left before his execution, there is still the possibility that Erick’s execution could be stayed or rescheduled. But seven people have already been executed in the U.S. this calendar year, so this is a real threat to his life.

I bring this up here for a few reasons. First, it’s something that’s on our mind here on the farm. Both Casey and I have Erick in our thoughts most of the time. Second, the primary goal of the Death Row Support Project is to provide meaningful connections to people on death row, but I think an equally important second goal is to humanize people who have received a death sentence — and thereby raise awareness of the death penalty itself. For many of us, it’s not a daily reality, nor something we fear for our children. But it’s a reality that will not change without a level of awareness and attention. I wanted to spread that awareness via my story of my friendship with Erick and my own possible upcoming loss.

But, lastly, I share this story to hopefully enlist your prayers (or meditations or intentions or thoughts) for Erick. I ask for prayers for a miracle that will change the outcome. And, on April 25, I ask for prayers for Erick as he possibly departs this world in a manner none of us would choose for ourselves or our loved ones. I ask for prayers just of love and prayers that he feels held, carried, embraced. Or, simply pray for whatever feels fitting to you based on your faith or spiritual tradition.

Another American in prison, whom I don’t personally know, is scheduled for execution tomorrow in Alabama. If you feel so moved, you could also offer prayers for Walter. If you’d like to see a list of upcoming scheduled executions so that you could continue praying or meditating for people, here is a link to that information.

Thank you all for your care.

And, of course, still do please enjoy this week’s vegetables!

2 Responses to A caring request